BLARGH! I don't I got any sleep last night the opened a firework store recently and EVERY NIGHT I hear fireworks at 2:00 AM!

Anyways.... Yesterday we had my birthday party, the one that counts! :P

Since we had cake mix and frosting, I wanted an American style cake for my birthday party, but... they forgot to make it.... But my sister came to the rescue with CUPCAKES! 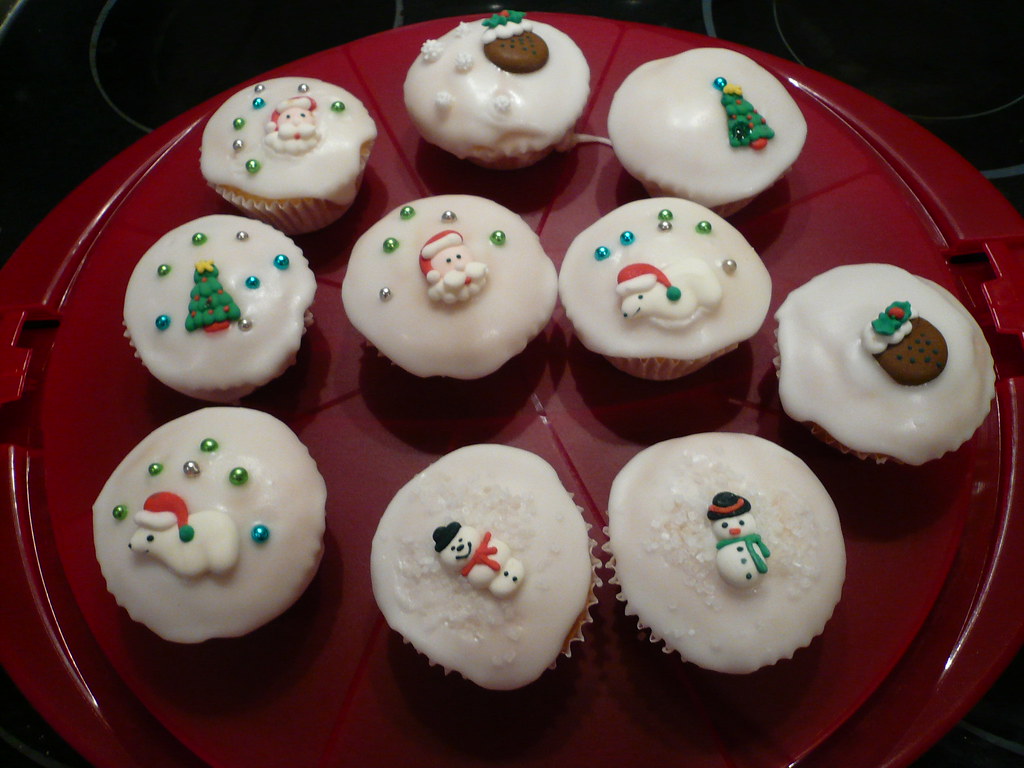 Anything with frosting is rare in Spain... :(

Although I already got my presents on my real B-day, my sister got me Understanding comics from Scott Mc Cloud! :3


I also beat Dead Head Fred, the story of a zombie gumshoe! Fred is after a mobster called Pitt, whose face is appropriately filled with craters (EEEW!). Lefty, his left hand, who oddly enough had a hug right hand and leg and viceversa, has killed you! But a scientist who worked for them has managed to bring you back to life!

Except... You have no head! The doctor managed to get your eyes and brain in a jar though! Now Fred must ... get some head? :P

The game takes place in an alternate 1930's a bit more advanced, I think T.V. had been invented back then, but nobody had one and I'm positive security cameras didn't exist at all back then! They also swear too modern too, I don't think people said the "F" word in the 1930's....

Since Fred lost his head, he can use heads from other creatures, which give him special powers and moves that can help him access new areas.

The game has many missions that give you items to make potions or money, LOTS OF MONEY! More money than you'll even need come to think of it. When I beat the game I had a lot of money left over and didn't know what I could with it, since Fred uses his firsts you can't buy weapons, and you don't really need to buy any potions to beat the game. You do have to buy some suit so they'll let you into some areas though.

The game does have golden worms that can be used to make your heads better, but that's about it, and that the only flaw... There are too many missions that don't seem to reward you well enough. The suit are only useful to get into fancy places and don't give you any protection, and the missions aren't that necessary either. You can fish and train a mutant rooster to fight, but you only get money. They should have at least but some health upgrades or something to entice to actually do the extra stuff, because it seems if I do the extra missions I'll just be rich, and I'll nothing to spend all the cash on...

Mind you, the game is pretty fun, and I do recommend it, I'm just saying that the extra stuff doesn't seem to be worth your time!
Subscribe