WARNING: LOTS OF PHOTOS AND RAMBLING! 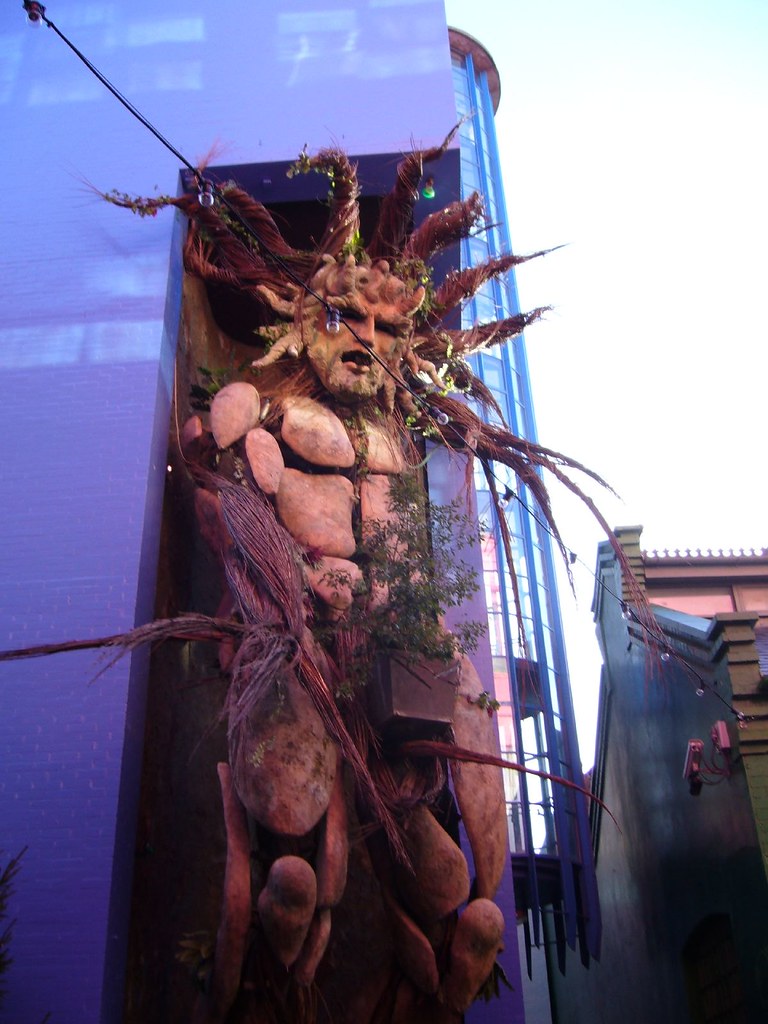 This scuplture is all I had to stare at while waiting for the con to be ready, pretty cool though... 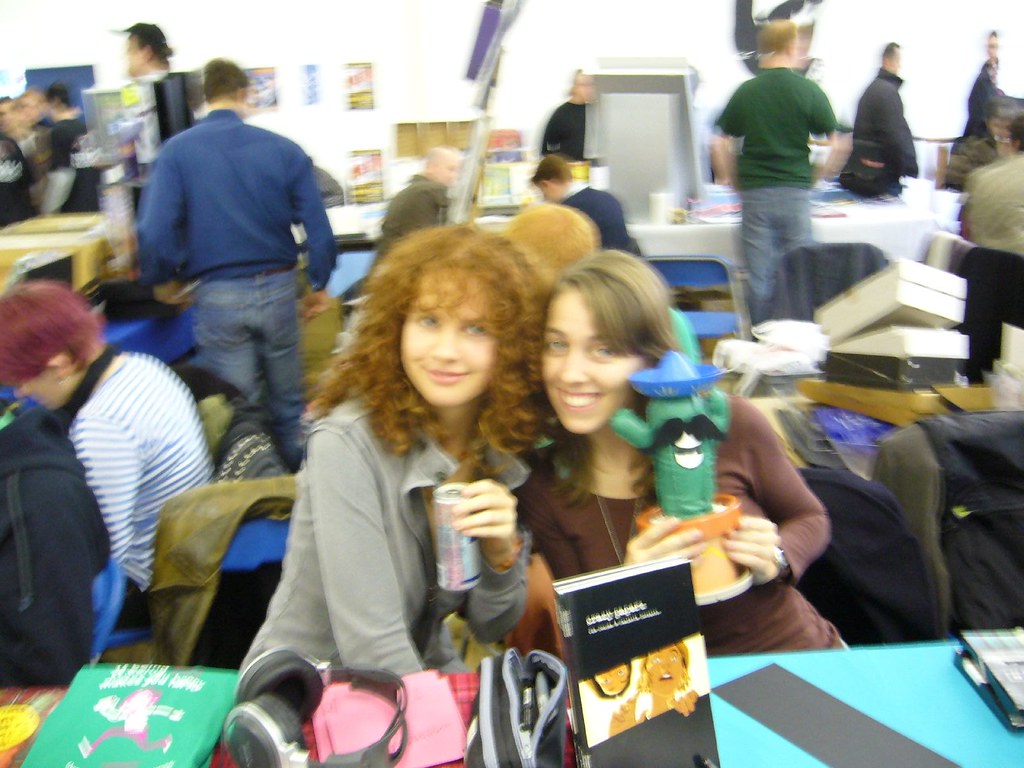 Jinkies! It's the webcomic divas Liz Greenfield and Danielle Corsetto! I wonder where they got that nifty cactus? ;) 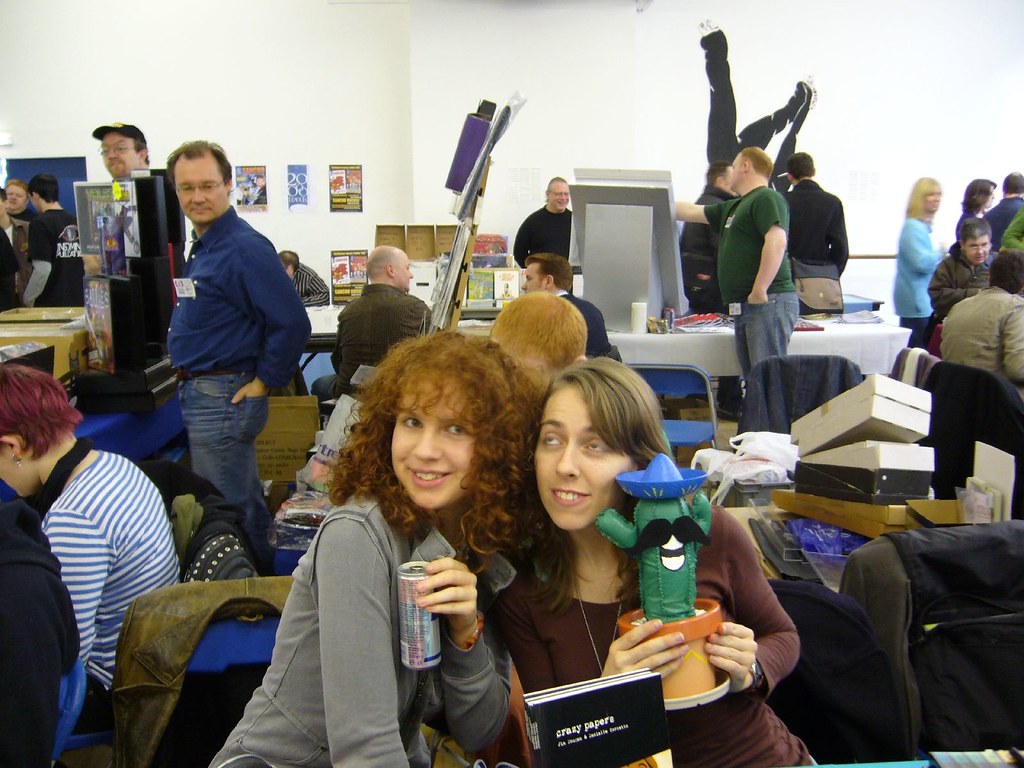 A less blurry photo of them. 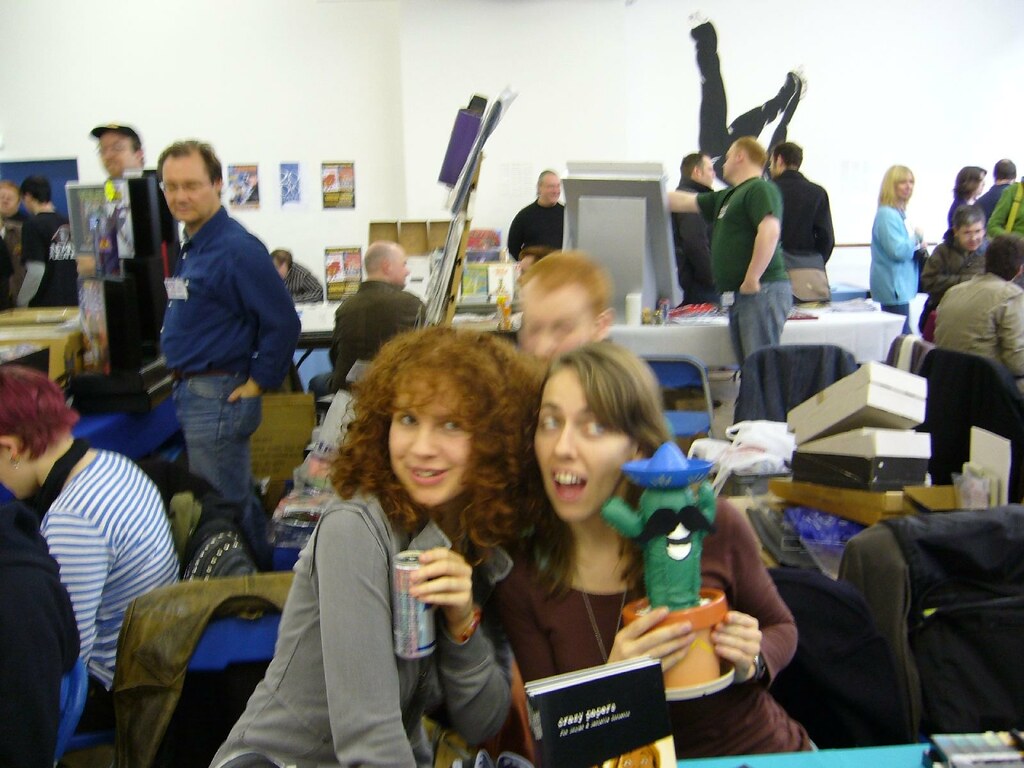 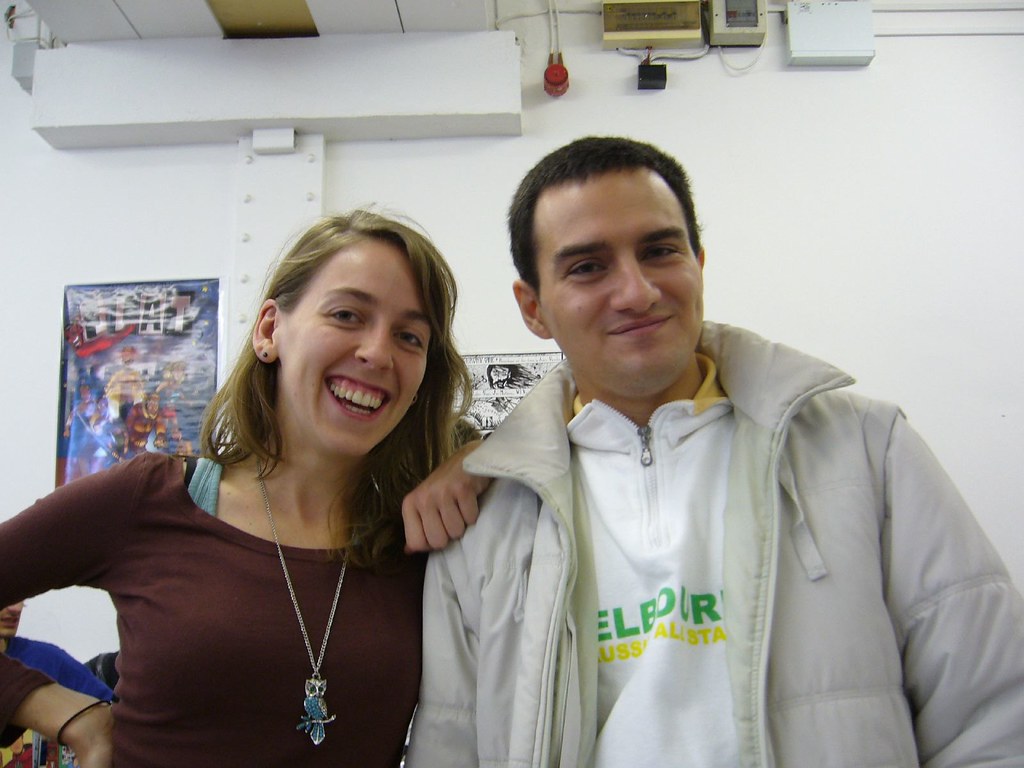 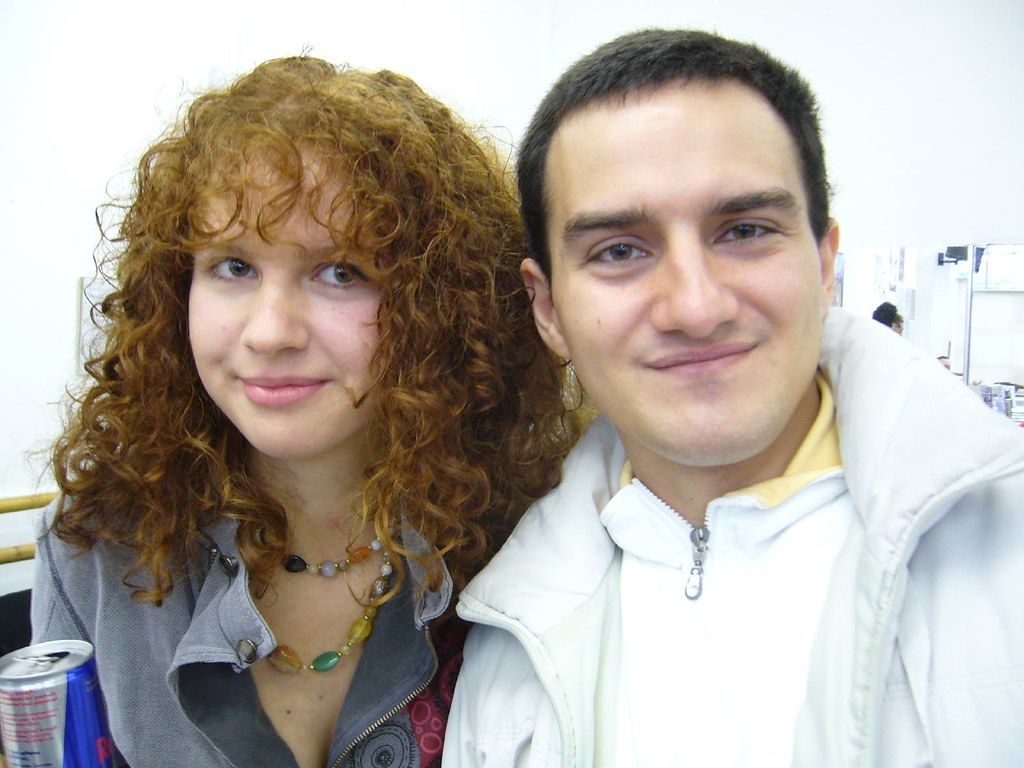 My, my, this guys is lucky indeed! XD 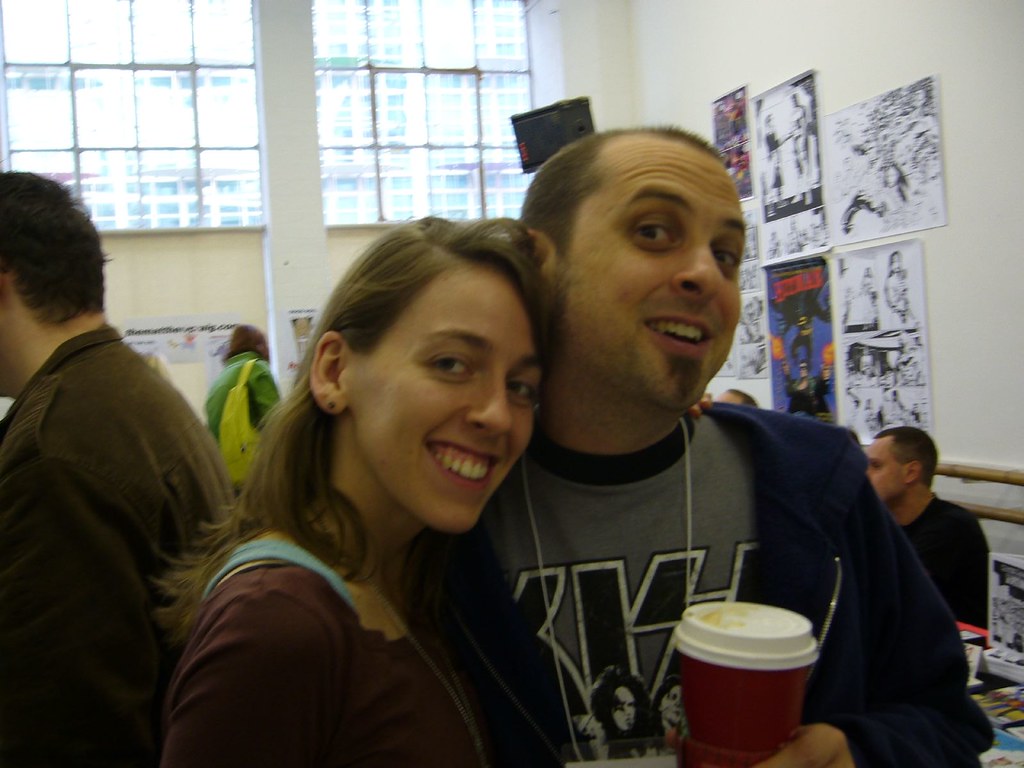 AWWW! Aren't they a cute couple! 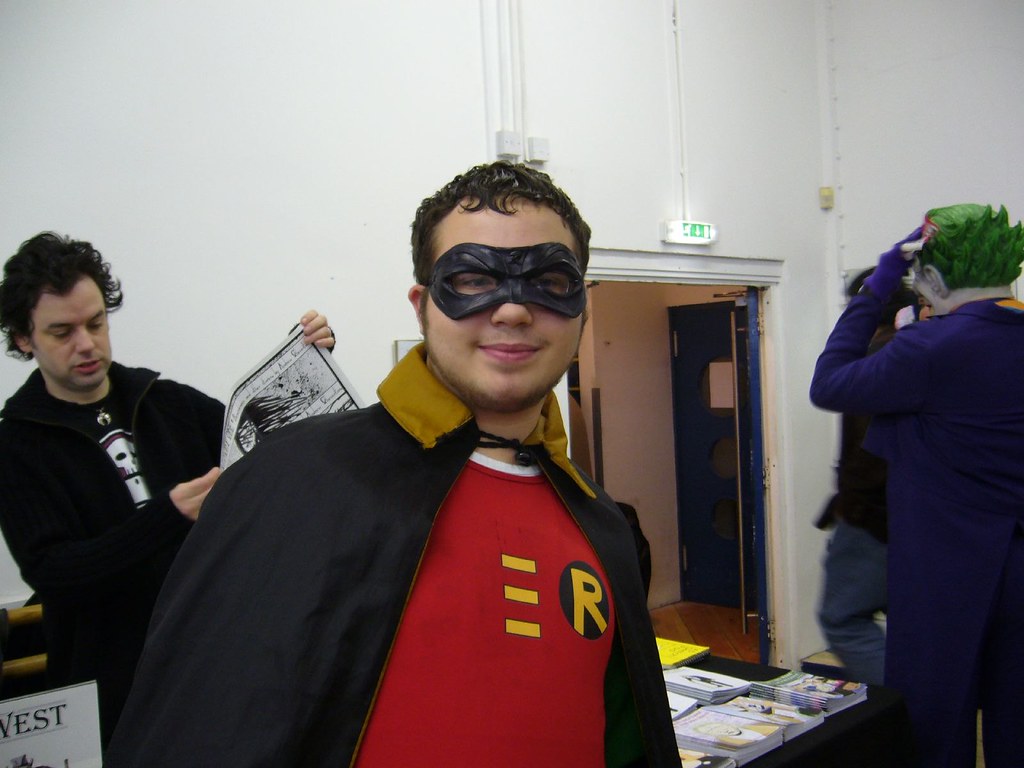 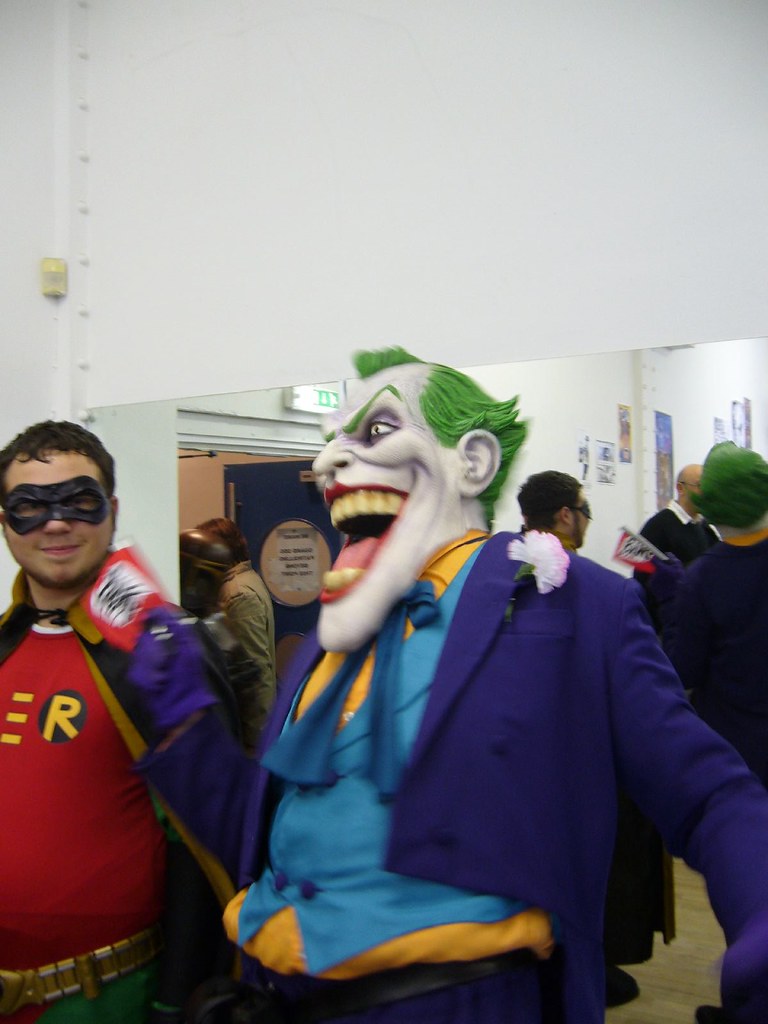 Where ever Robin is Joker follows close by.... I think? 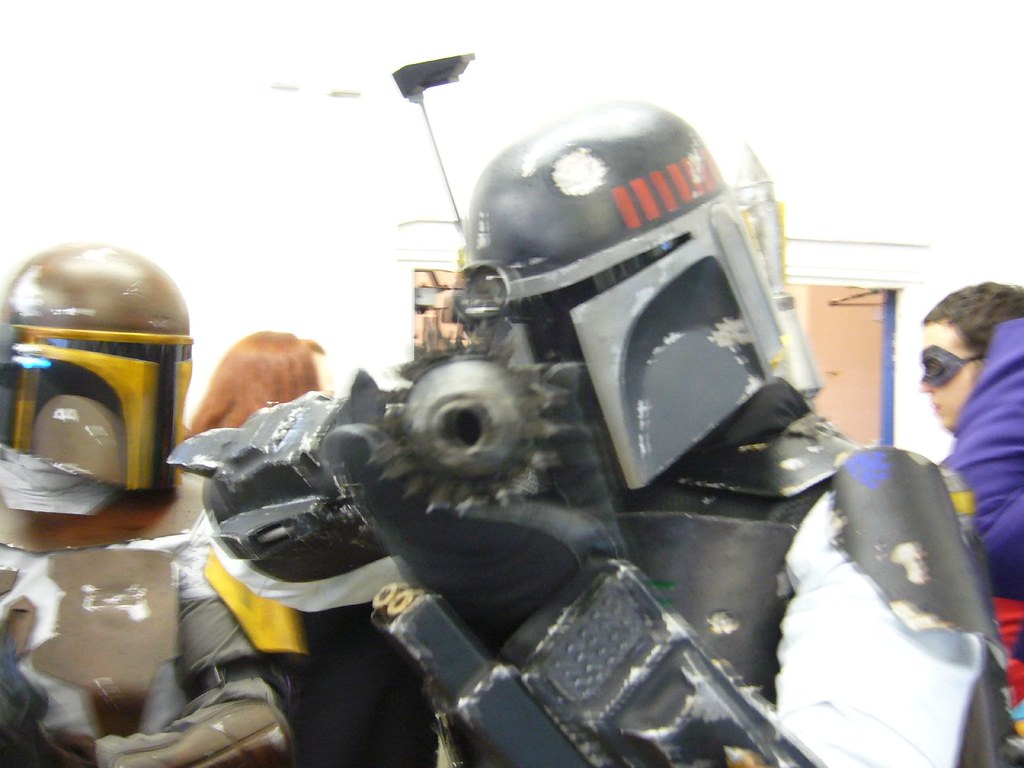 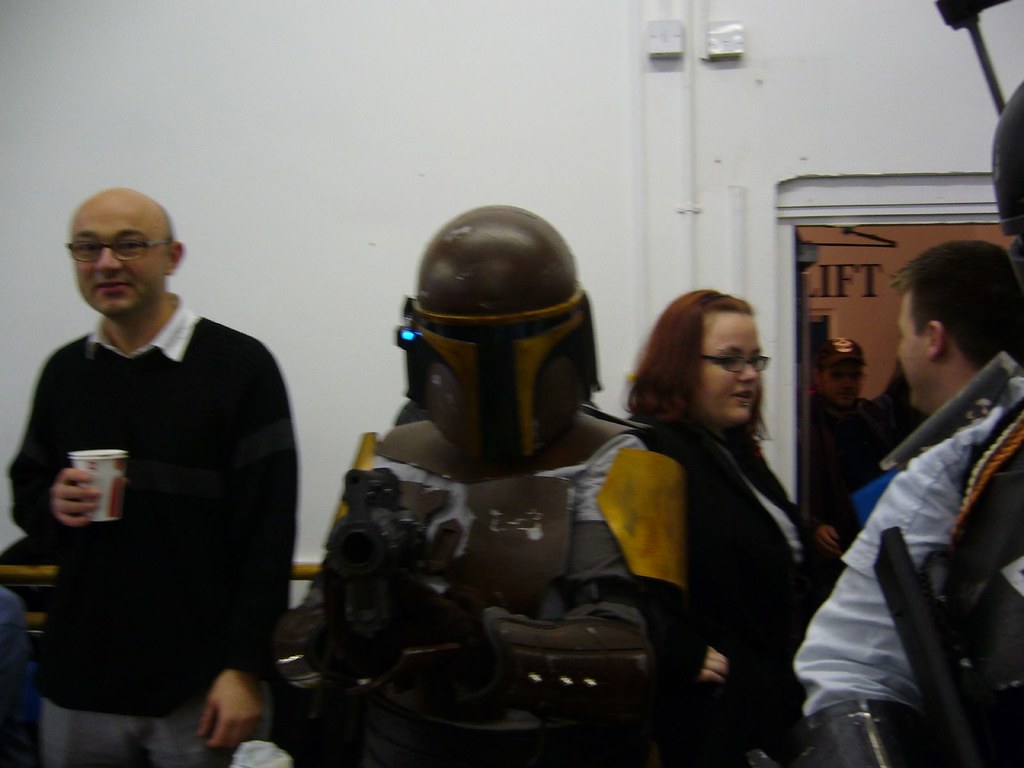 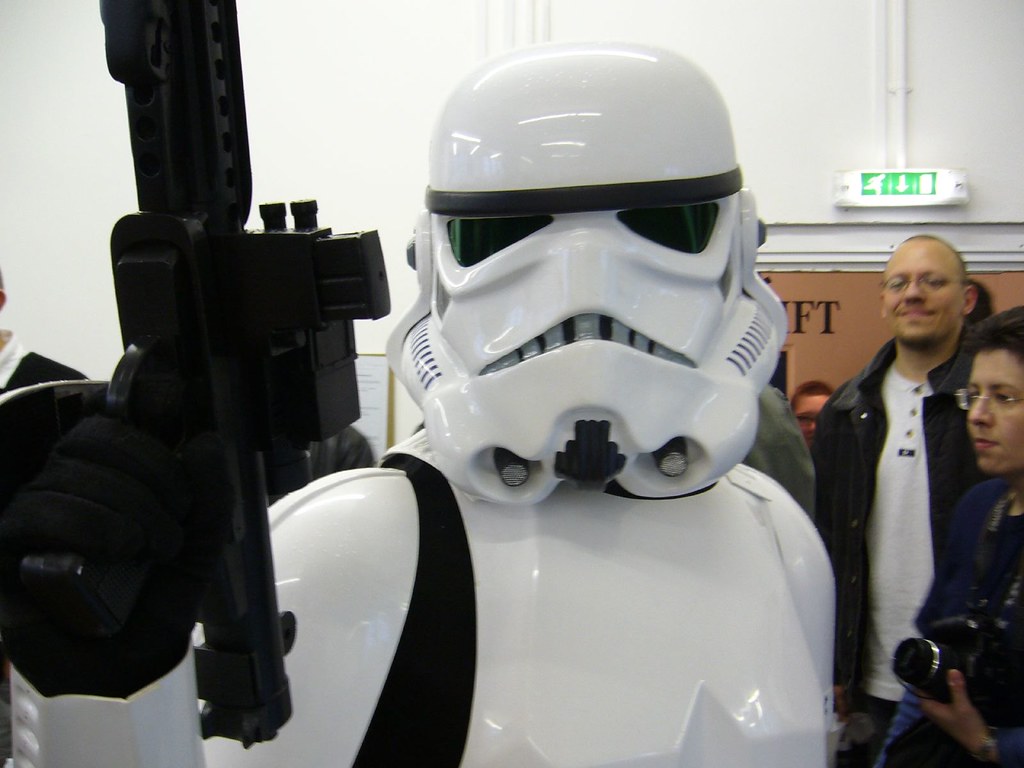 And that's all the cosplay... It was too cold for cosplaying and I didn't say that many people dressed up.... 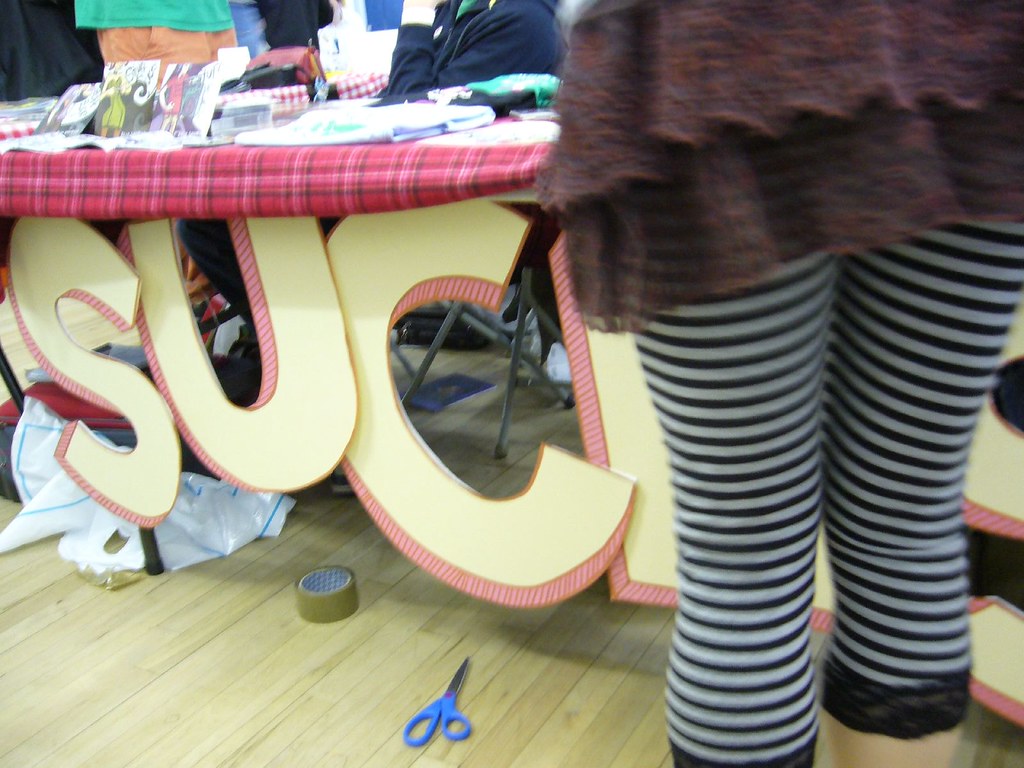 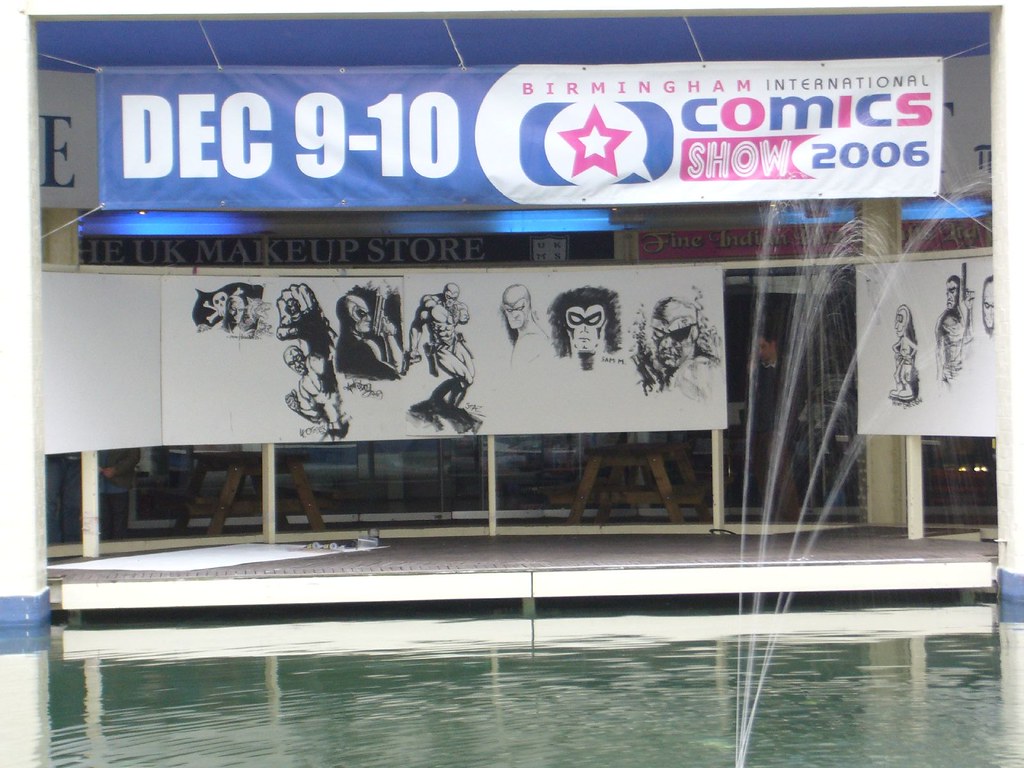 You know I completely forgot about events like this one? I could have taken a photo of when they were actually drawing it! 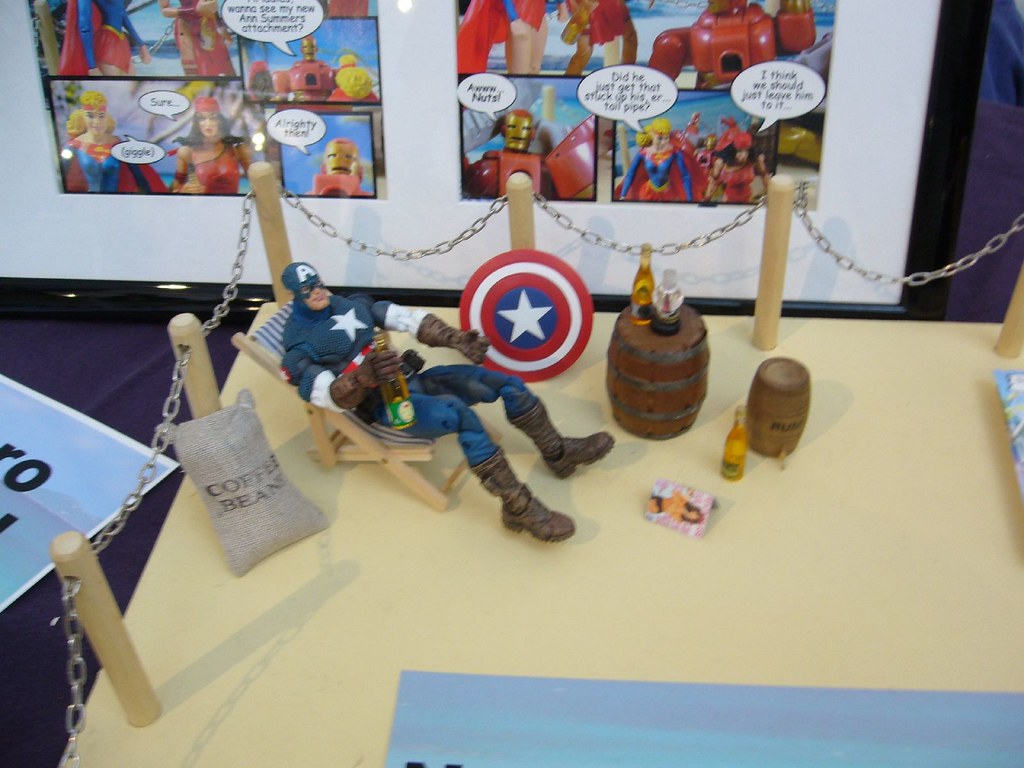 This is from one of those webcomic that uses action figures.... Wouldn't Tony Stark be more appropriate? 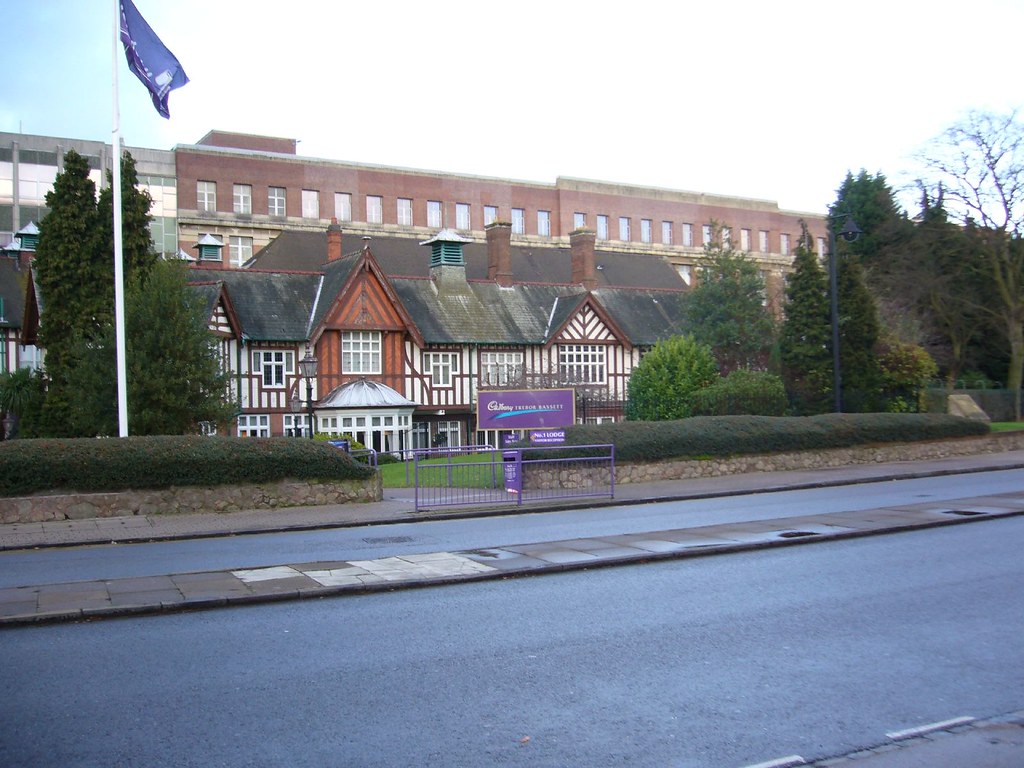 Did I mention I went to Cadbury World?

And now THE STASH! 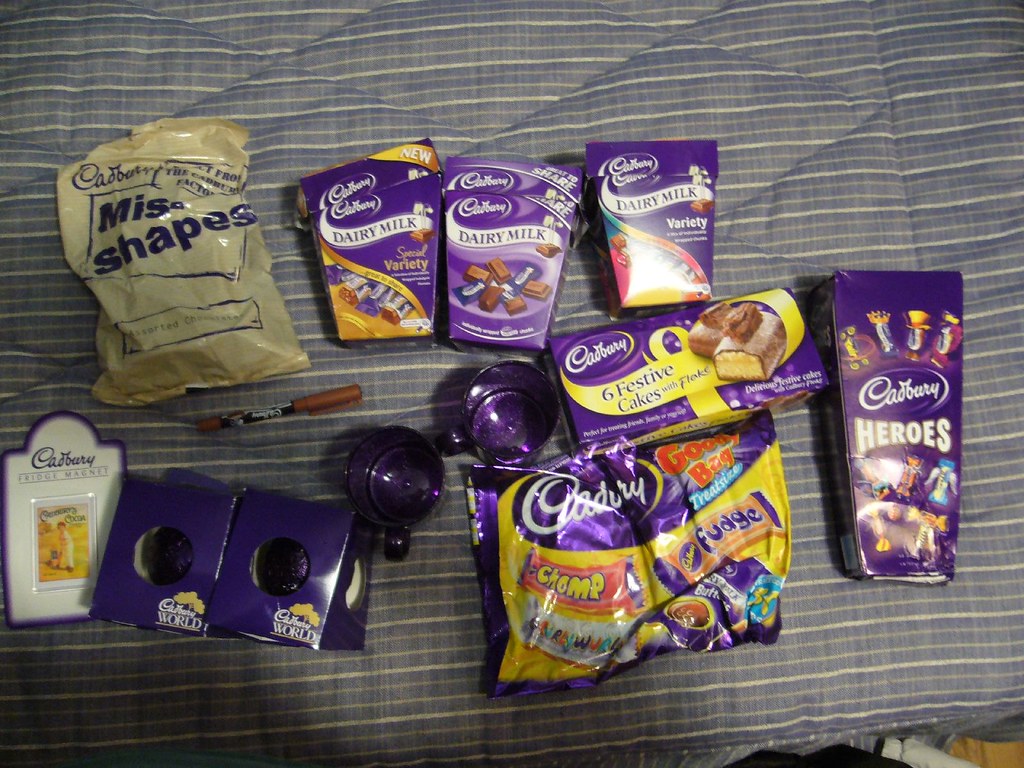 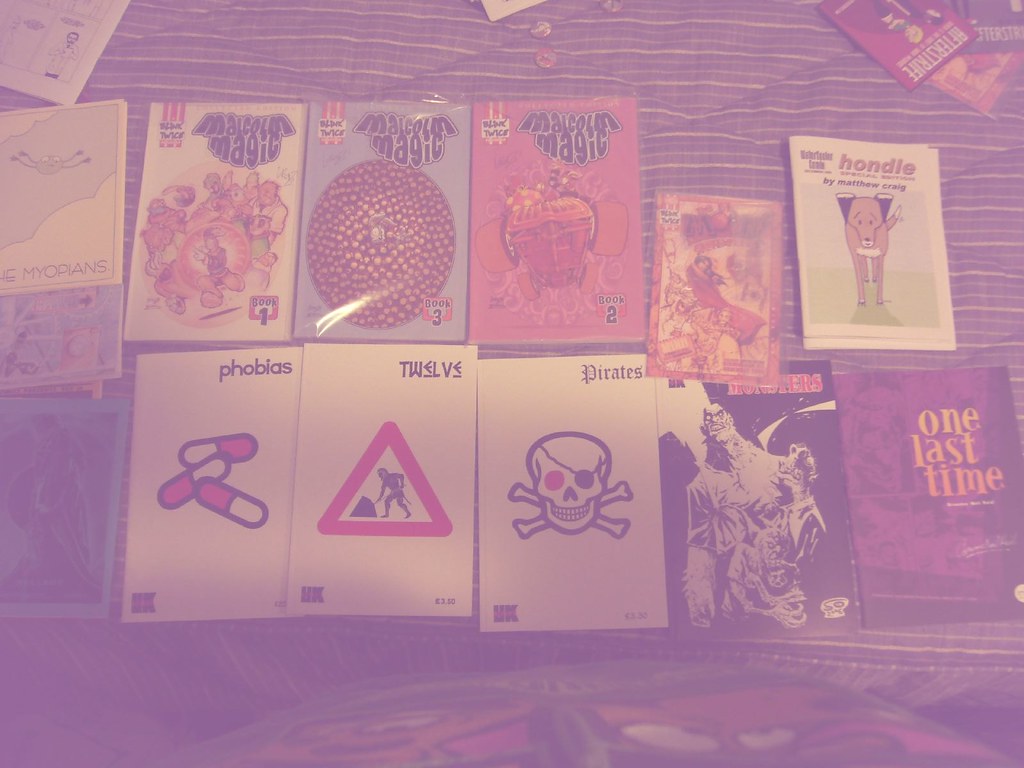 I have no idea why the phto came out like this...  Oh well, Malcolm Magic is probably the best thing I found in the convention, I would check it out if I were you!

The ones below are very awesome anthologies! 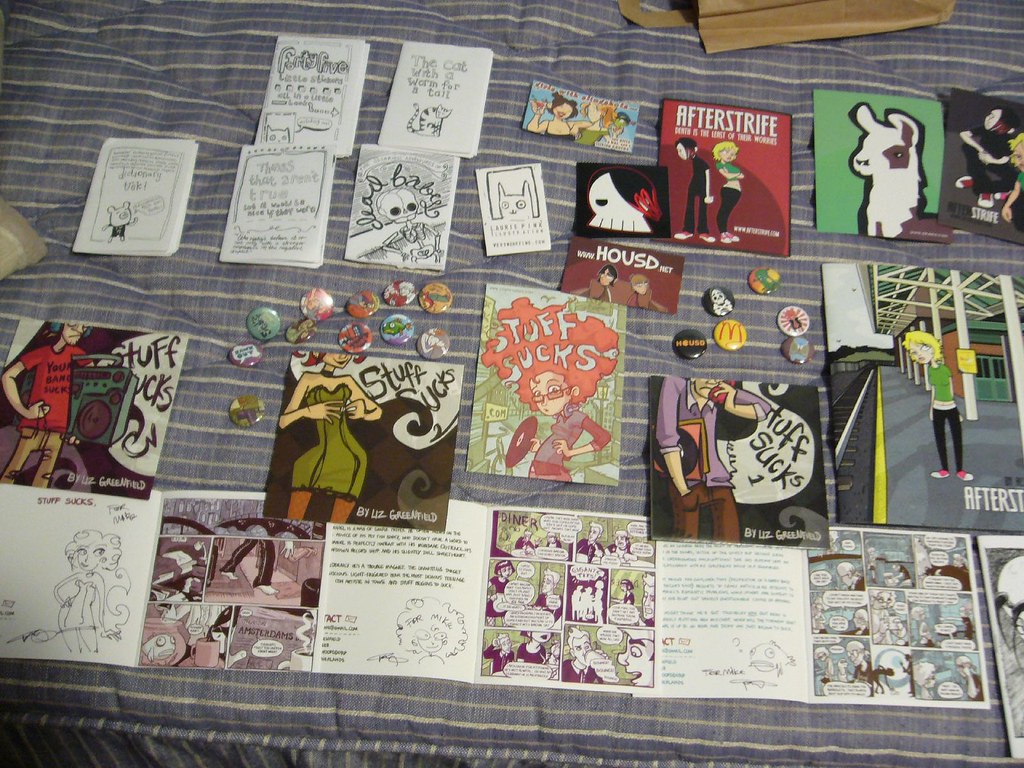 I really like those mini comics I got over there! :D

Housd might be over, but Afterstrife has taken it's place! You should really check it out! 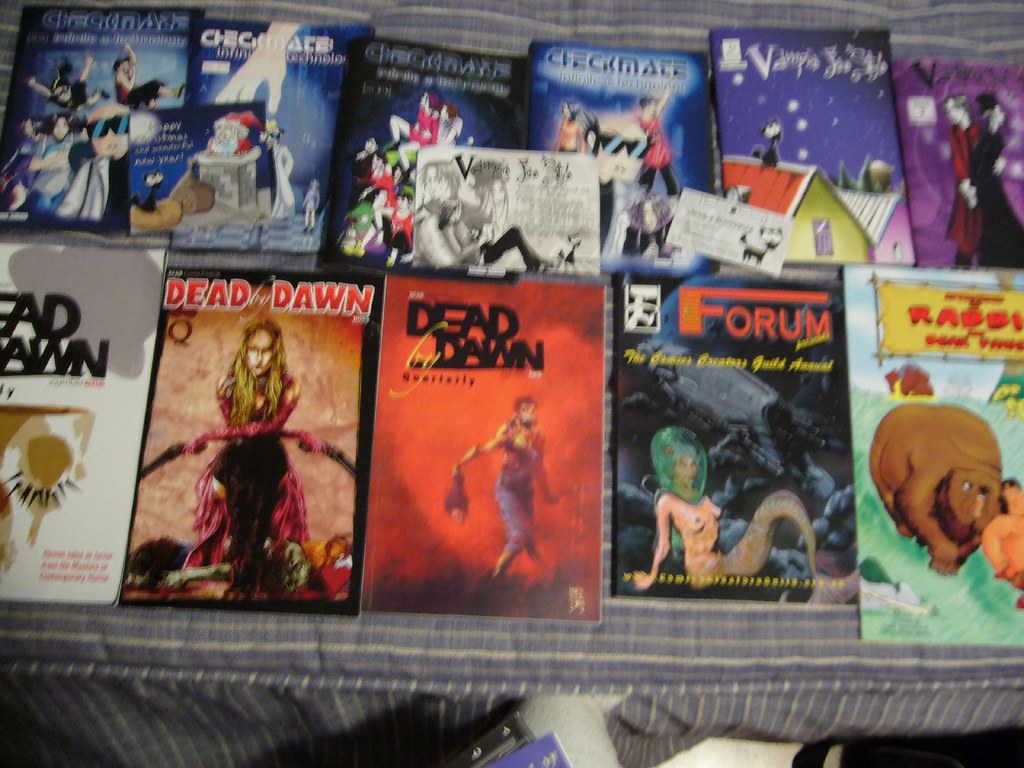 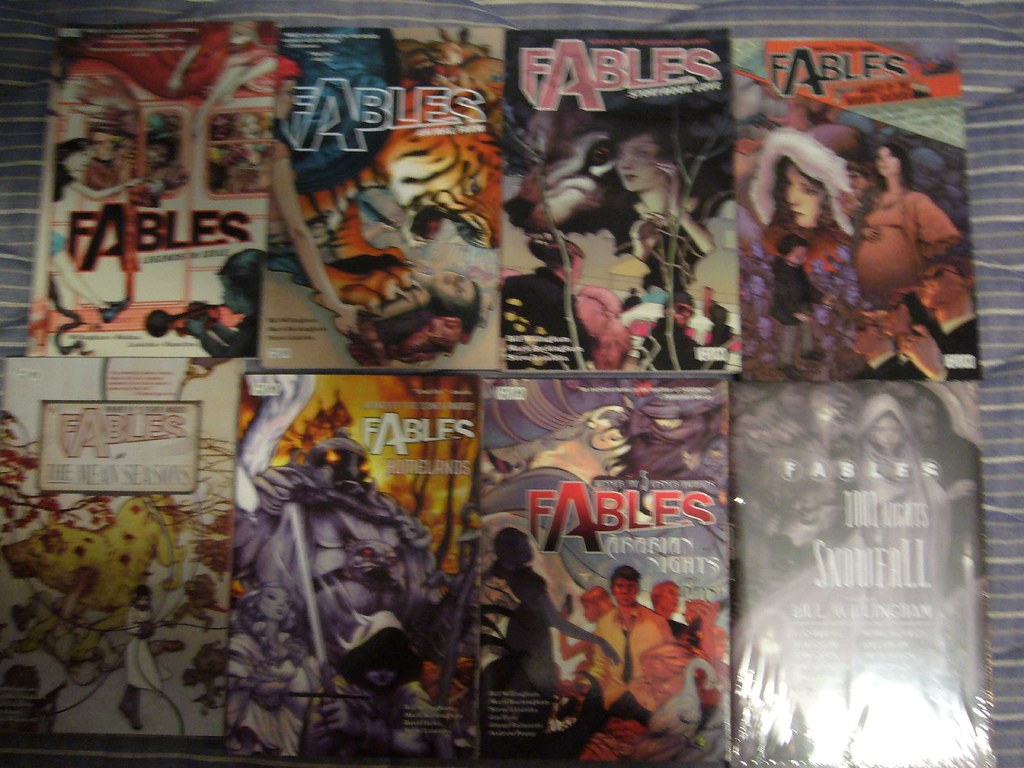 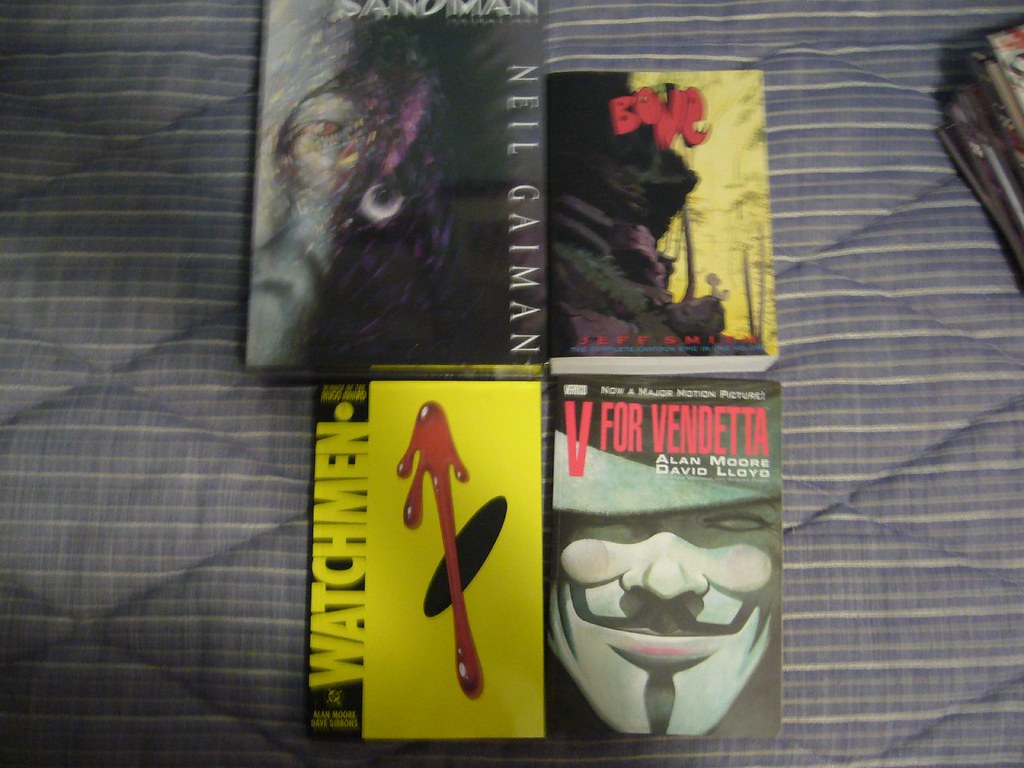 My back will never recover from carrying this stuff, but it was worth it! 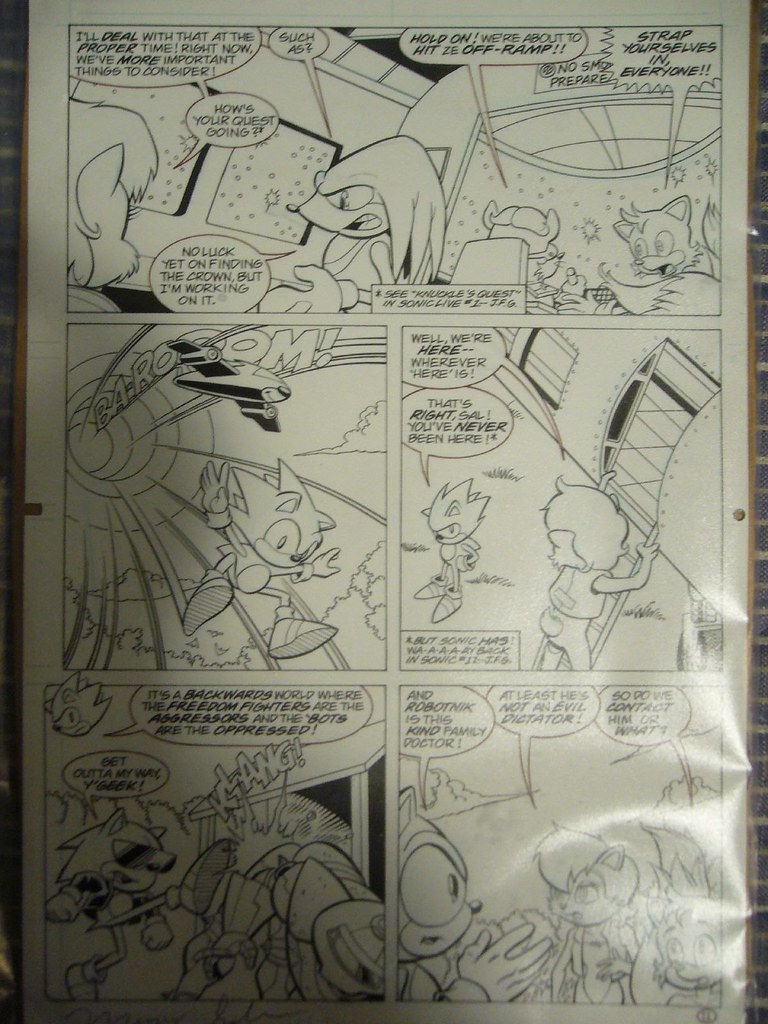 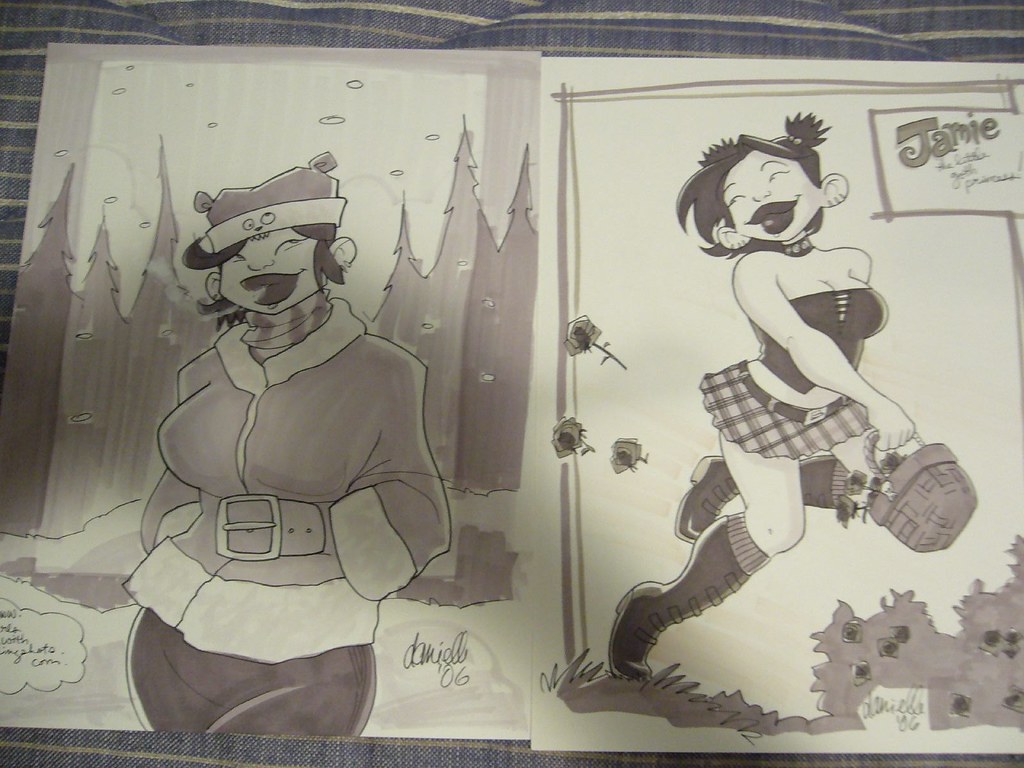 The best is for last! I can believe nobody bought the other print! And what can I say? I love that hat! XD

And now some gift gifs!

Hopefully I don't have to explain the first two. The last one is for a friend of mine who does Captain August.
Tags: bics
Subscribe